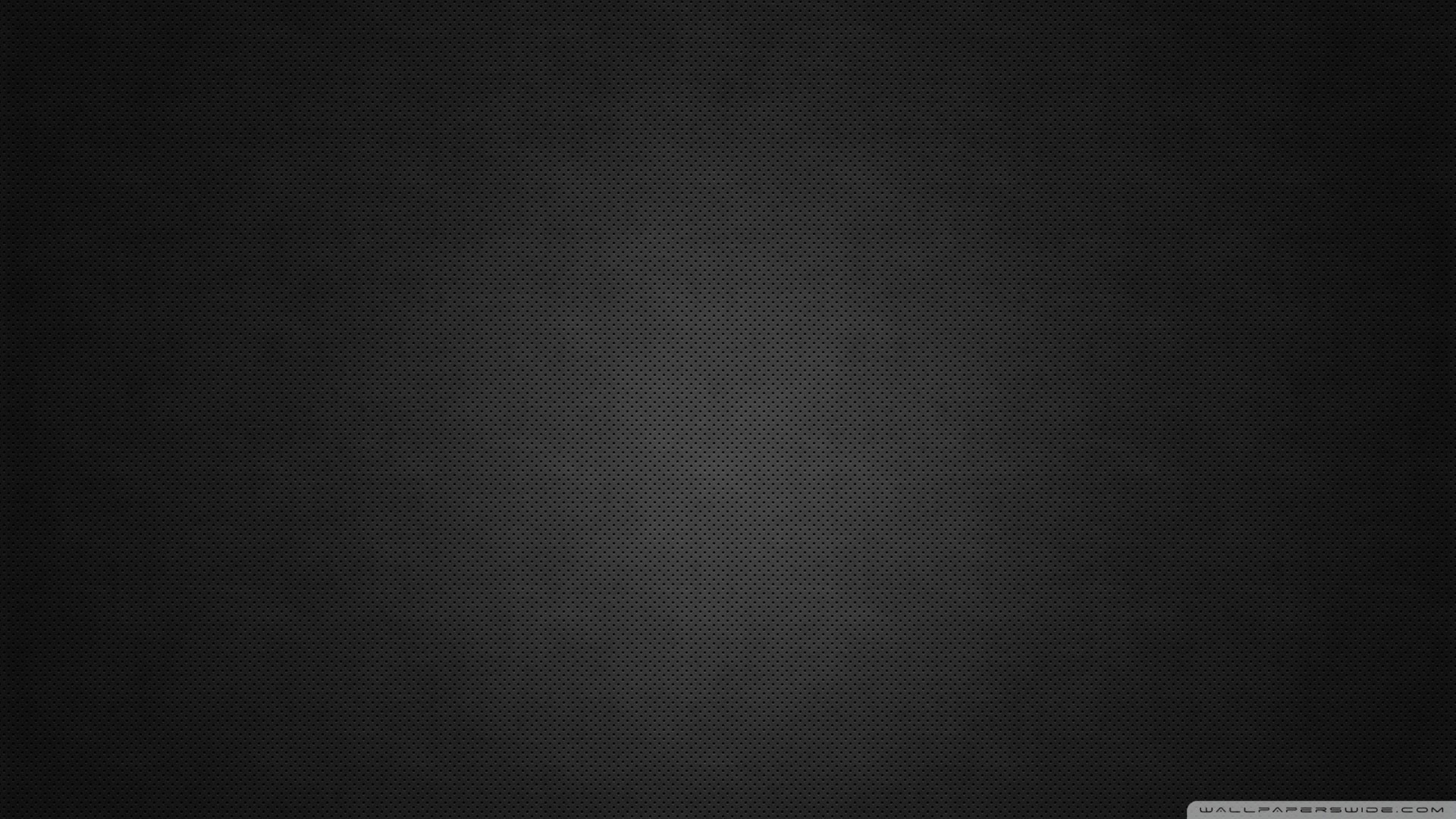 The second teaming between De Niro and Gallo since the 1988 action comedy Midnight Run, which the latter wrote, follows Max Barber (De Niro) and his partner Walter (Zach Braff) who play down-and-out B-Movie producers who find themselves in trouble with mob boss Reggie Fontaine (Morgan Freeman). To save himself and Walter, Barber has to sell the only great script he’s ever had to his former intern and, now, A-Movie producer, James Moore (Emile Hirsch). On the first day of shooting Moore’s lead actor dies in a stunt accident and lets him cash in on a huge insurance policy. That gives Barber an idea to do the same. They take a horrible script called The Oldest Gun In The West and hire a washed-up cowboy actor, Duke Montana (Tommy Lee Jones) to play the lead. Known for doing his own stunts during his prime, Montana is poised for an early demise allowing Barber to get away with his get-rich-quick scam. Only one problem…nobody told Montana.